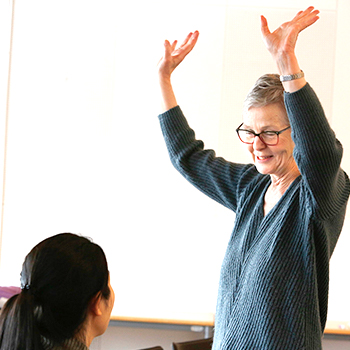 Mette Borg is an educated dramaturg and theater historian. Since this year, she has been a teacher at The National

School of Performing Arts in Copenhagen for 30 years and has inspired and guided some of the country’s greatest actors. She has also been teaching opera history and character analysis at the Opera Academy for many years. Furthermore, she actively works as a director and recently, she had great success with the production of a play about Clara and Robert Schumann, with script written by the Danish composer Karl Aage Rasmussen. When she is not teaching or directing, she works as an advisor for many singers and actors who seek her guidance in understanding a role and the material they are working on. Moreover, she holds lectures and writes articles for theater programs, journals, and books. She has published the book: “Herman Bang – Theatrical view and method”. Ever since the beginning of Nordic Song Festival in 2014, Mette has inspired many, both participants and audience with her enchanting lectures.

Gitta-Maria Sjöberg is a Danish/Swedish opera singer performing all over the world, a vocal coach and artistic leader of the Nordic Song Festival. She was born and raised in Trollhättan and is today based in Helsingör, Denmark after 26 years as an opera soloist at the Royal Theatre in Copenhagen. As a great artist she has been an appreciated guest soloist all over the world, both in opera and concert houses. She is in great demand as a vocal coach at festivals, music schools and conservatories.

Mats Jansson has had and still has an extensive career as a soloist, chamber musician, 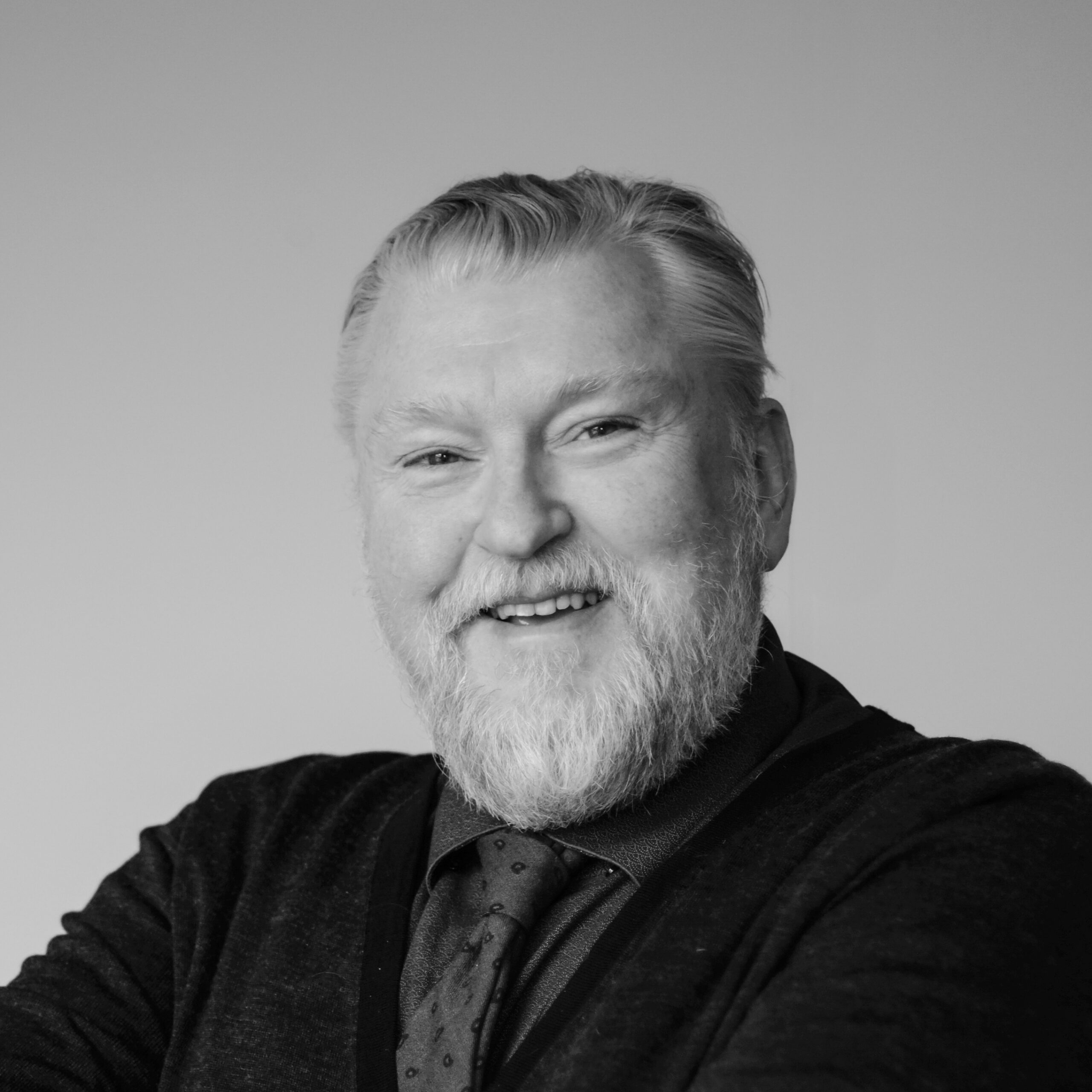 Gunnar Gudbjörnsson started his career in the UK and Germany after studying in Iceland, Berlin and London. He sang first lyric tenor at the Wiesbaden Opera from ’91-95 and held the same position in  Opera National de Lyon from ´95-´97. He later joined the Staatsoper unter den Linden in Berlin from ´99-02.

Gudbjörnssons career has also taken him to some of the Worlds other leading Operahouses in Europe, a.o. Munic Opera, Bas​tille in Paris, Opera de Toulouse, La Monnay in Brussels, Welsh National Opera, Madrid Opera, Teatro Massimo in Palermo and the Vienna State Opera. He has sung recitals in the Wigmore Hall, Salle Gaveau and the Royal Opera House Covent Garden  and concerts in the Royal Albert Hall(Proms ’95), Salle Pleyel, Philharmonie in Berlin and Munic and Konzerthaus in Hamburg, Alte Oper in Frankfurt and with renowned orchestras like the Berlin Philharmonic, the Royal Philharmonic in London, Wiener Philharmoniker, Chicago Symphony Orchestra, Singapore Symphony Orchestra and the Israel Philharmonic Orchestra to mention some.  His range of recordings consists of lieder and songs, but also oratoria and opera. He sang with Daniel Barenboim a recording of the role Walther in Tannhäuser in 2000 for Teldec and has as well recorded for Decca, Philips and other labels. In 2007 Gudbjörnsson changed to the german heavier Fach, now singing roles li​ke Max in Freischuetz, Stolzing  Meistersinger, Herodes in Salome and Siegfried and has in recent years concentrated on concert repertoire. In March 2020 Gudbjörnsson returned to opera singing the role of the doctor in Helgi R. Ingavarsson´s Music and the Brain in Salurinn in Iceland. Other recent appearances include the Missa Solemnis in Germany and concerts in Iceland. 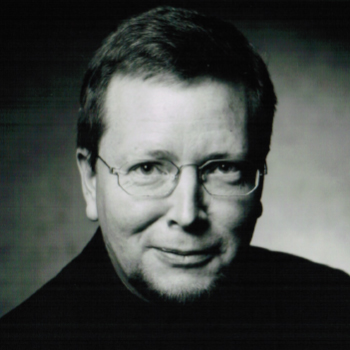 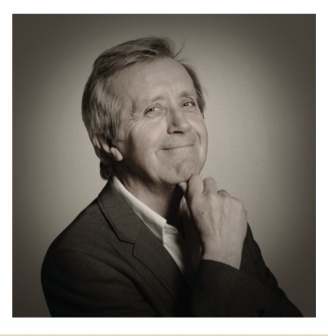